El Valle Real Estate > About Us 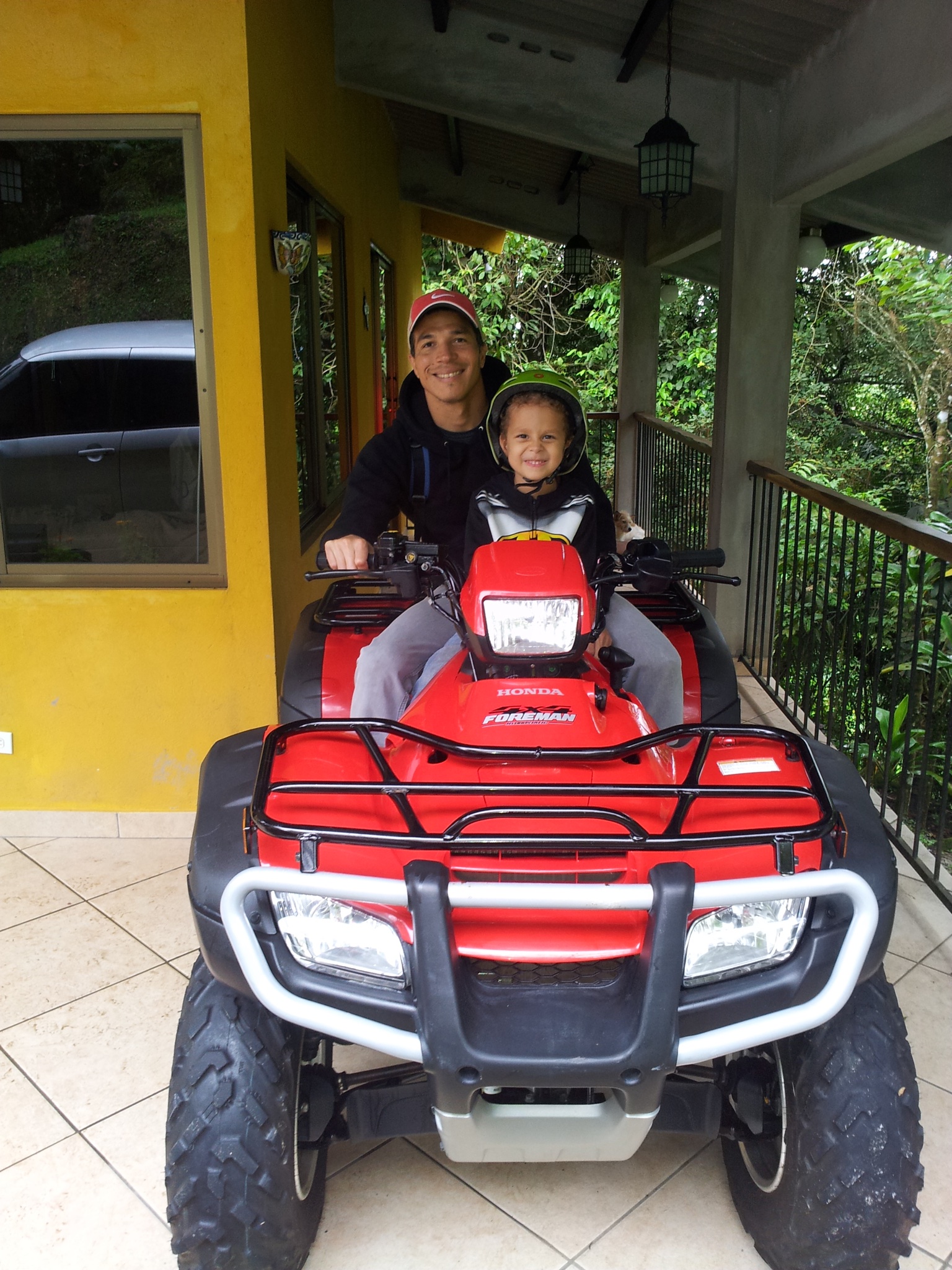 Giovanni Greco is a third generation Panamanian living in El Valle de Anton.  His grandparents, Vicente Greco and Nieves de Greco, were some of the first to settle in El Valle.  Nieves opened the first hotel and restaurant “Hotel Greco” with food that was so good it is still talked about today. Vicente contributed much to the early land development and housing construction as well as being instrumental in supplying water and electricity to El Valle.

Giovanni spent most of his free time growing up in El Valle along with his family.  In 1999 he received a degree in Business Administration from the Inter-American University of Panama.  While studying he also traveled around the world competing in professional surfing events.

He started El Valle Real Estate not just as another business, but carrying on the passion and hard work for this town passed on from generations. 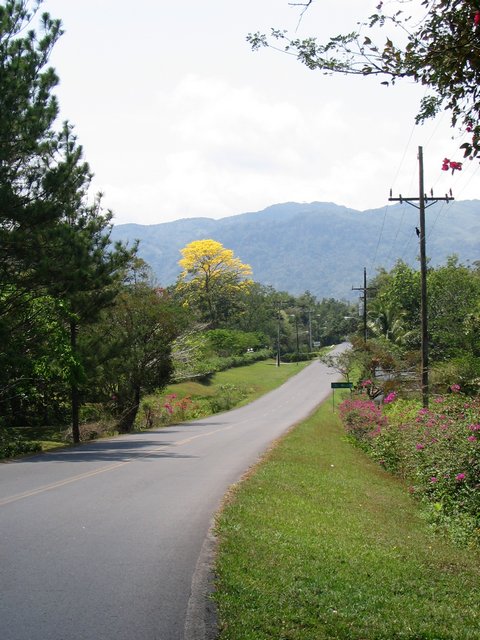